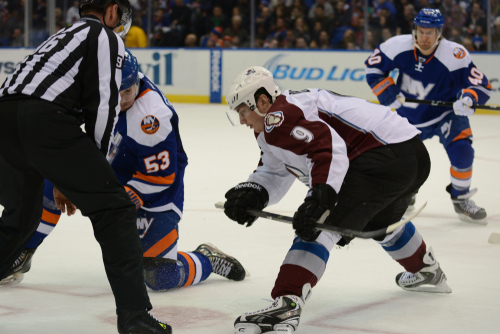 The first big trade of draft day was deal between Montreal Canadiens and Columbus Blue Jackets. Max Domi was sent to Columbus for Josh Anderson, but the Blue Jackets also recieved a 3rd round pick from the Habs. It will be the 78th pick in this year’s draft. Both forwards are restricted free agents and … Läs mer