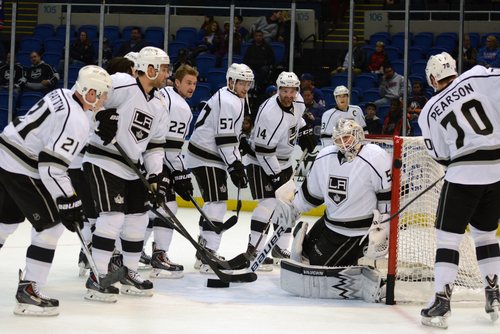 It was not a big surprise the Los Angeles Kings bought out the final two years of Dion Phaneuf’s contract. He was not part of the future, and the Kings want to do a rebuild with younger talent.

The Philadelphia Flyers decided to buy out the contract of defenseman Andrew MacDonald. The cap hit for the Flyers will be $1,166,667 in 2019-20 and $1,916,667 the next season according to CapFriendly.com.