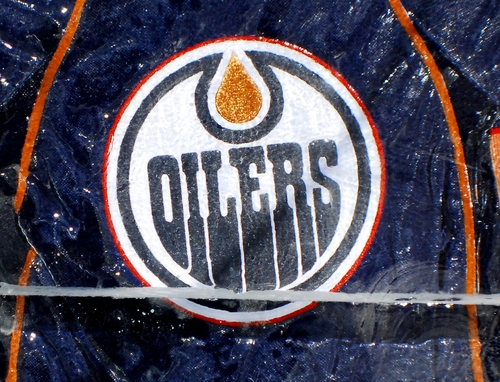 Finnish forward Jesse Puljujarvi was drafted as number 4 overall by the Edmonton Oilers in the 2016 NHL Entry Draft. He was hyped as one of the best young players that year, which also included Auston Matthews and Patrik Laine. The trio was supposed to be superstars right away. Matthews and Laine are already celebrated stars in the NHL, but Puljujarvi has not been as good.

Last season Puljujarvi played 46 games for the Oilers, and only managed 4 goals and 5 assists.

According to a news report to Sportsnet, Puljujarvi’s agent Markus Lehto has said his client will not play for the Oilers next season. If he is not traded, he will play in Europe.

This of course puts a lot of pressure on the Oilers. Puljujarvi’s trade value is probably at an all time low, but at the same time do they just let him play in Europe? It is of course a really bad situation for the club.